Notes from artist: hello Folks, let me give you a little introduction on how i came up with this design:

for the face i wanted to show Zoro's nature of swordsman and his will of not being afraid to get hurt to achieve his goals, so i thought that one more scar would fit his character, the hair has a typical samurai bun that i thought would fit his style and plus his sideburns are now a little longer and messier with some chin hair

he is wearing a black cape with a pattern on the inside that is the same as Mihawk's pattern on his jacket. i wanted a subtle way for Zoro to pay Hawkeye some respect and this seemed appropriate.

i am also conflicted on wheater making him have on his back Mihawk's sword or not. in my headcanon Dracul might have died at this point and left his sword to Zoro but i dont know if its too much at that point, maybe he could wear his small knife on the side of the belt... still have to decide

A render someone made of the One Piece world.

Here you can see it on a globe and move it around. https://claystage.com/one-piece/world/

No wonder Zoro got to Sabaody first, Kurigana is right next door. xD

The movable globe is nice, just wish you could zoom in (didn't see anyway but I was looking quick here at work).

Waiting for the Angels of Avalon.

Coeur de Feu - a storage site for my art, writings, and ramblings.
Coeur de Feu on Etsy - Yes, a place to sell my art.

wait arabasta is an island?

The movable globe is nice, just wish you could zoom in (didn't see anyway but I was looking quick here at work).

I can zoom in with the mouse wheel. 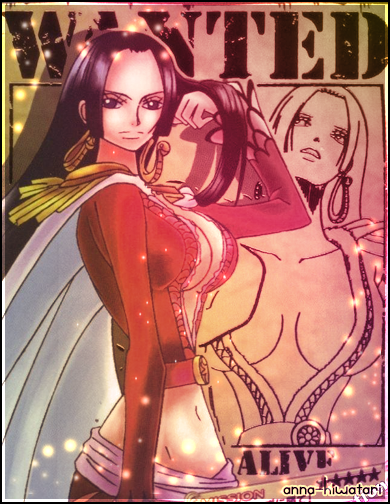 Panel from One Piece Party. I think Aoi (the age girl from the movie) got Mihawk and Perona so they're telling Zoro to get her. Haven't actually seen or did an actual translation but a comment on the original tumblr post said that. 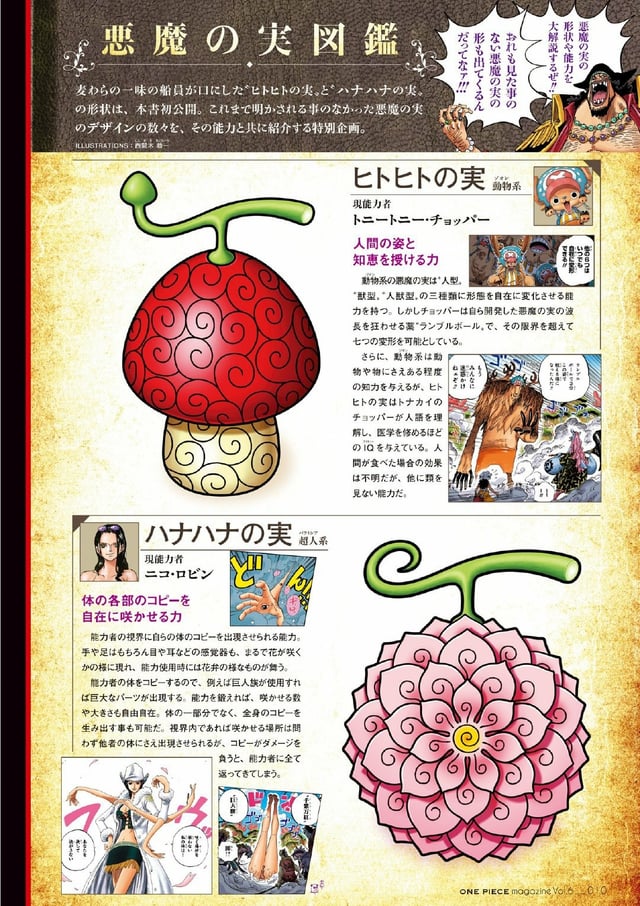 So, I'm no artist, but this is what came to my mind when I saw that panel

So, I'm no artist, but this is what came to my mind when I saw that panel 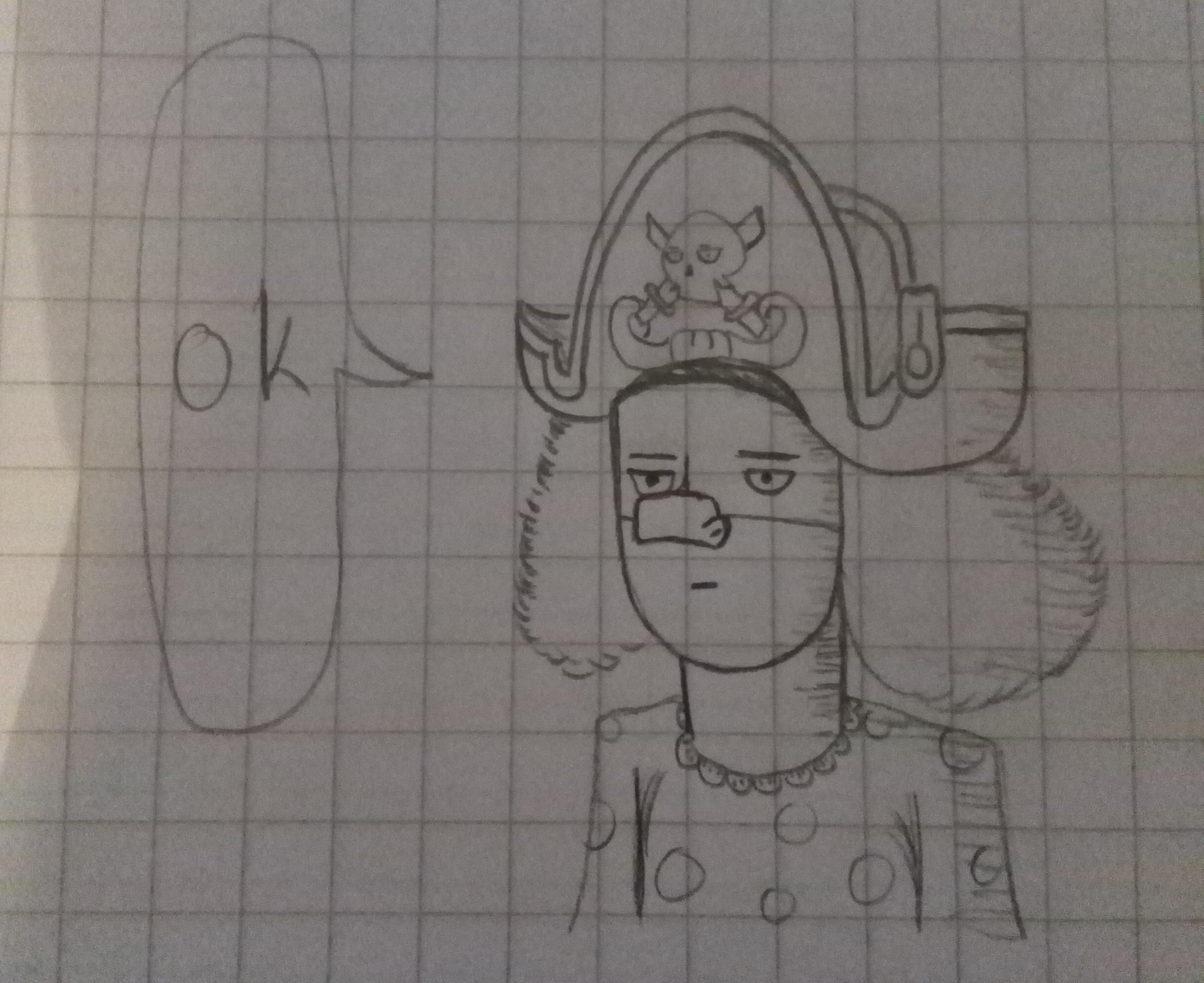 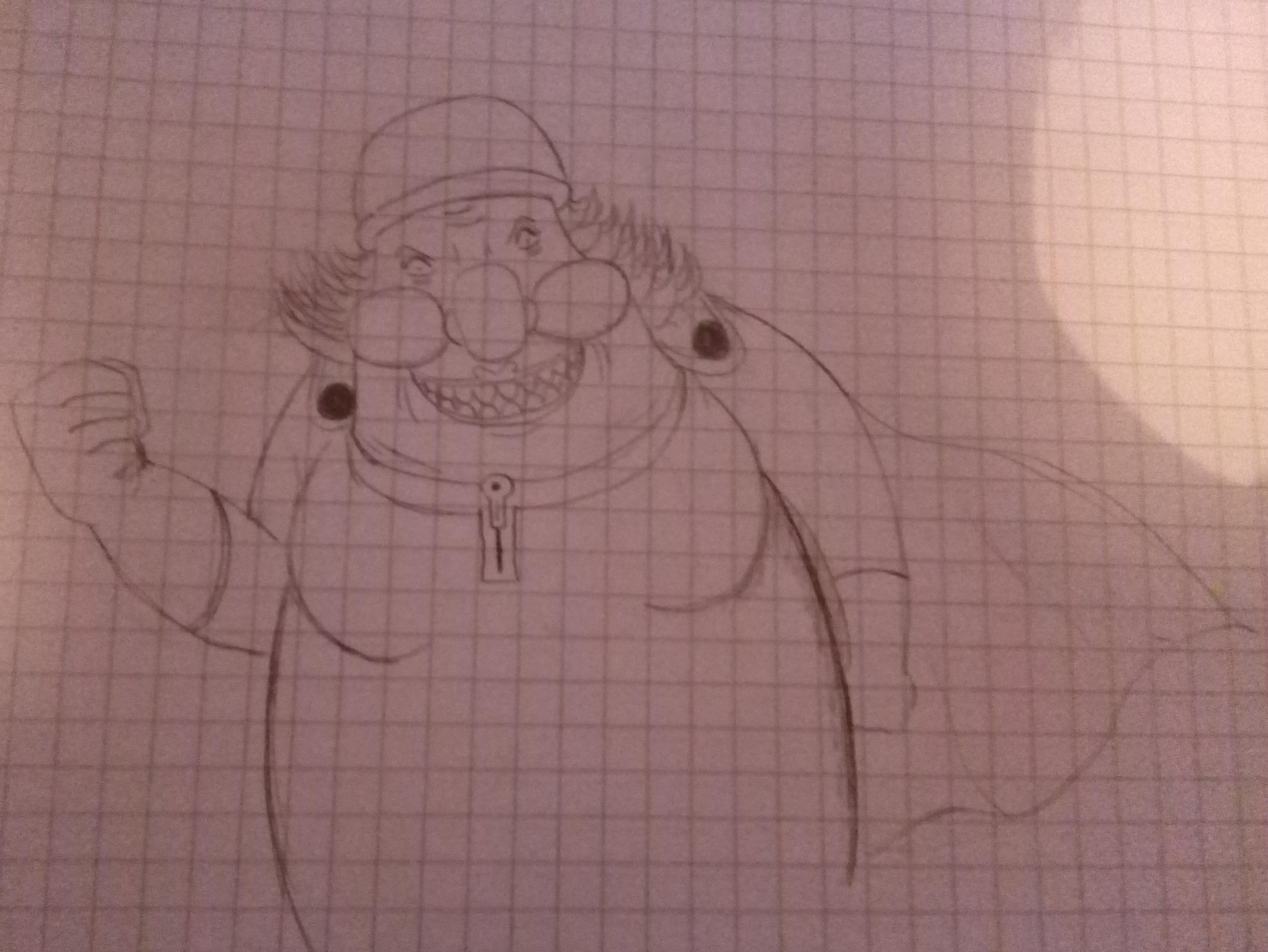 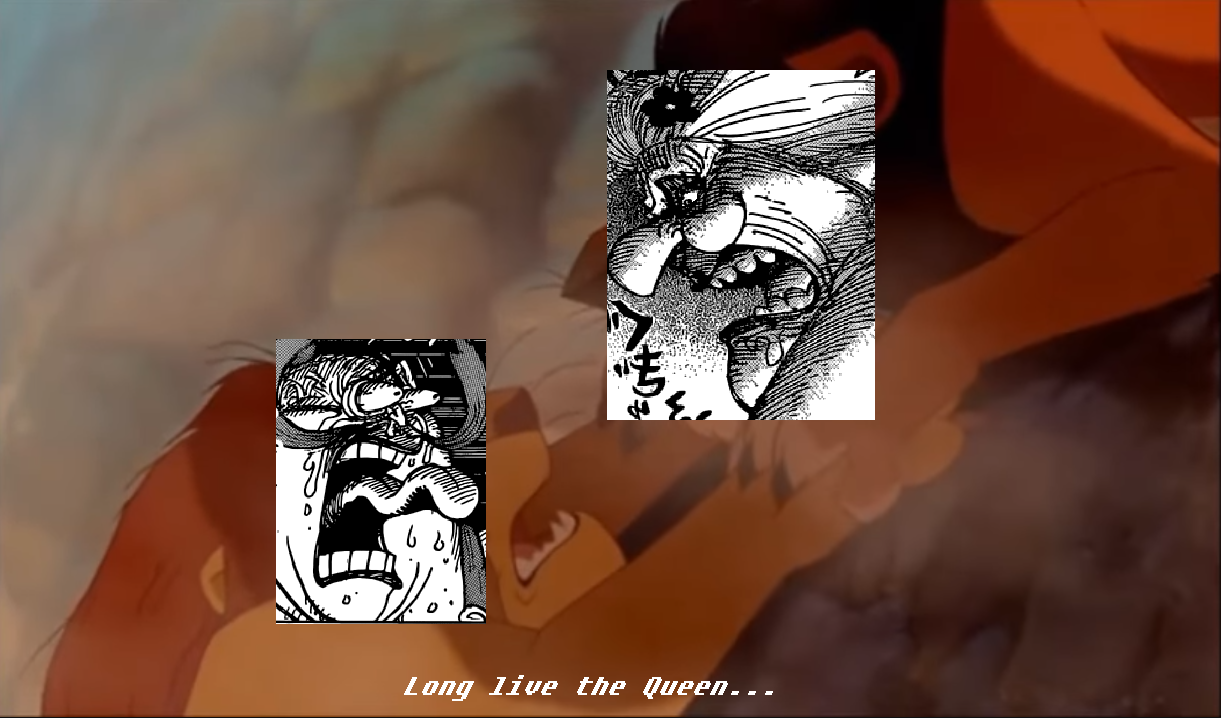 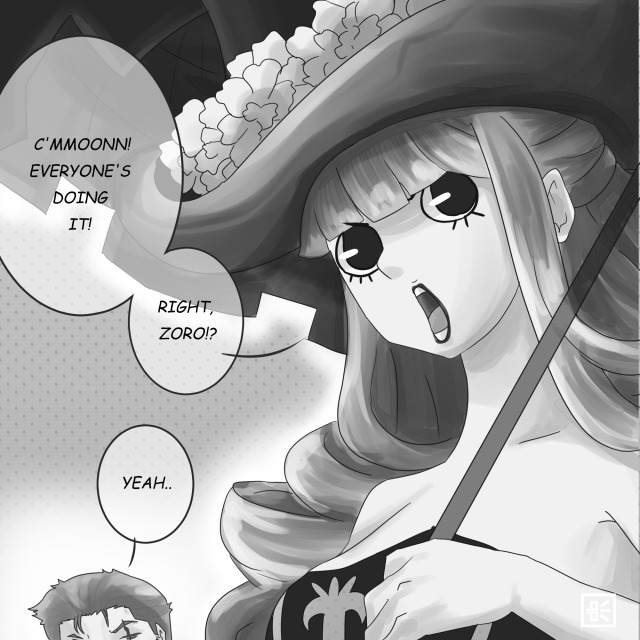 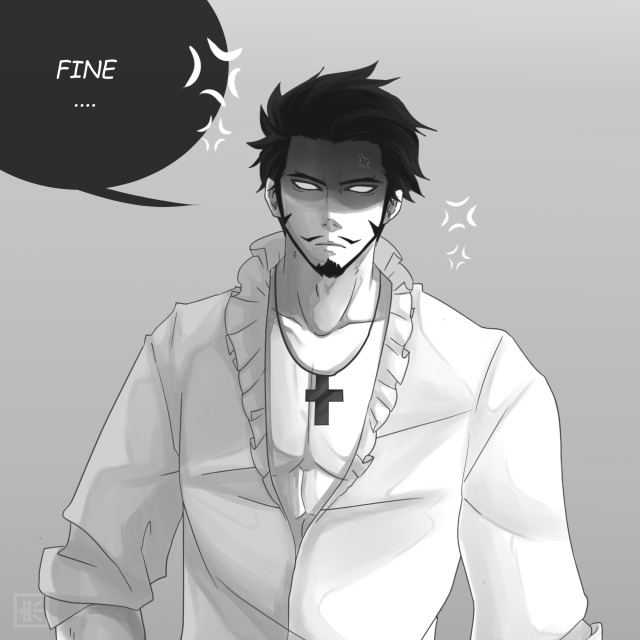 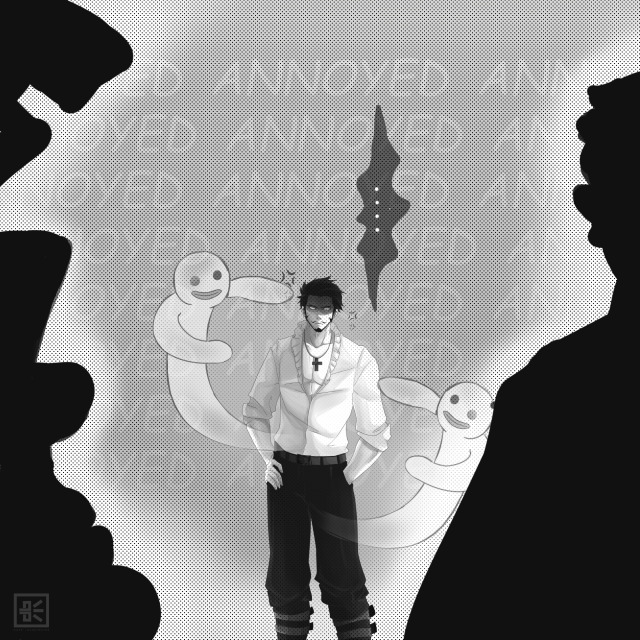 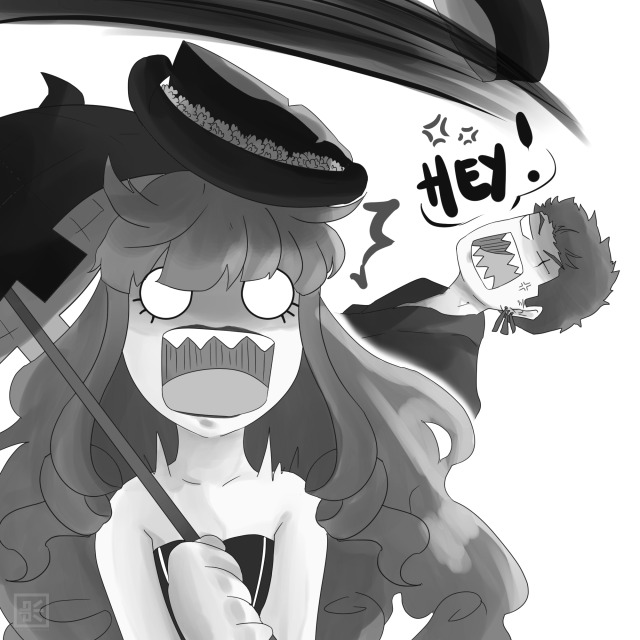 You mean "Zoro" with Luffy's DF