If anyone interested, the special conversation between Kishimoto Masashi (author of Naruto) and Samura Hiroaki (author of Mugen no Juunin) has uploaded in Jump+. The conversation is divided into three parts and part 2 going to release tomorrow (of course, it is in Japanese). 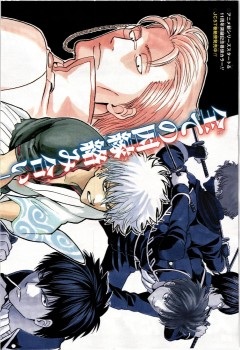 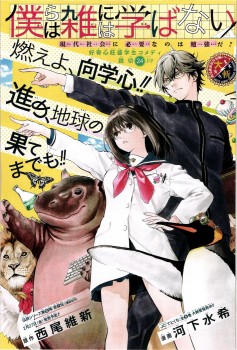 For anyone interested here is the brand new One Shot from the author of Beelzebub, Tamura Ryuhei's Tiger-ani to Dragon which is finally translated: http://manga.redhawk...s/en/0/0/page/1

World Trigger is rising and BnHA is big now

The 9 one shots project by Nisio Isin will be upload in Jump Plus for every Sunday. So, if anyone interested (or possibly missed it), can read them from here. Also, those 9 one shots will compile into one volume and it is planning to release on upcoming April. 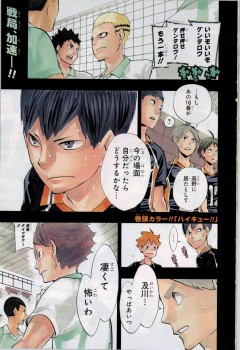 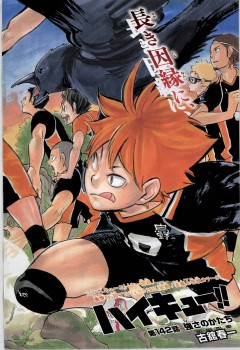 Tenjou no Aruwando (One Shot) 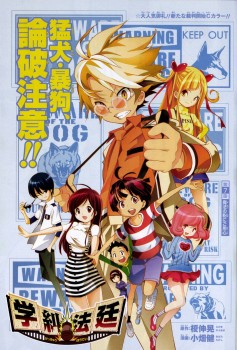 You don't believe how ecstatic I am right now. Good god...

Lots of new series by renowned authors. Here is to hoping they will last; but not at the expense of my twin favorites BnHA and Gintama!

I hope this new round of four serializations goes better than the last time we got 4 serials about a year ago....Beelzebub had to end for those four failures.

Could the important Isobee announcement possibibly be a transfer to another magazine? 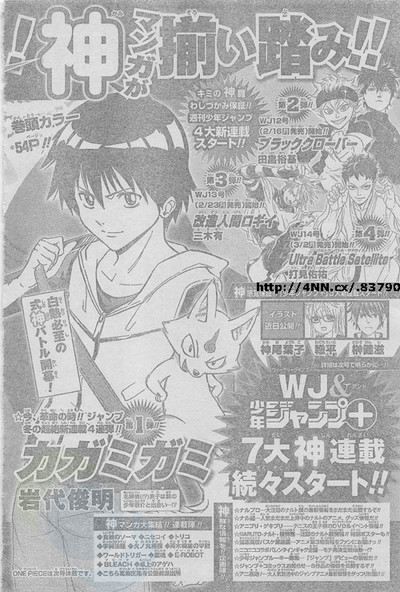 Ah so it is Shikigami Twilight Days but just renamed. Looks like it is that one shot @Raiden

"This year's 10th issue of Shueisha's Weekly Shonen Jump magazine is announcing on Monday that the manga will launch four new series over the next four weeks. Toshiaki Iwashiro (Psyren) will start Kagamigami (Mirror God, center left) in the 11th issue on February 9. In the story, the "famous detective(!?)" Mako meets the mysterious boy Kyōsuke.

I am actually pretty excited not just for Iwashiro's comeback but for Black Clover if Tabata improved it from the one shot. It's gonna be another Naruto inspired series mixed with Harry Potter.

Back to Otaku Chat