It seems like Bleach will be getting 3 popularity polls (Zanpaktou, Battles and Characters) all at once.

As well a fanbook, of sorts, has been announced. This is all part of the new 13th anniversary "13th blades" project going on for Bleach.

Heh...isn't its 13th anniversary on August last year? It started serializing on August 2001 IIRC. And indeed it already had a Character Popularity Poll last year done through Internet. Makes me remember Reborn!. That manga has Poll like every year LOL

The first part of Boku no Hera Academia vomic is now released on vomic's official website. The later 3 parts will release weekly throughout this month. Reading off of 2ch and baidu, it seems many japanese fans really liked Kagamigami and found it even better than the One Shot. I really hope it sticks around and can't wait to read it when the public raws are finally out. There's already fan art for the series out too. 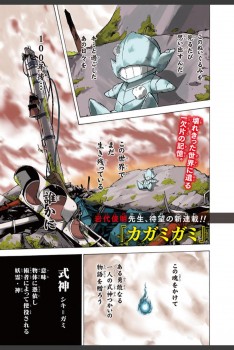 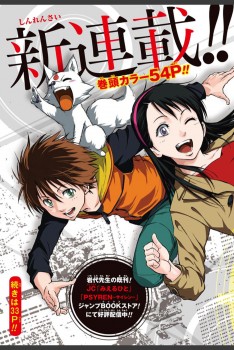 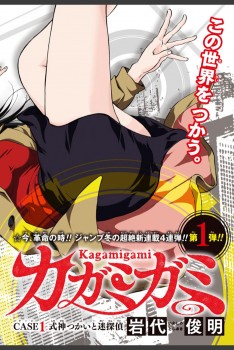 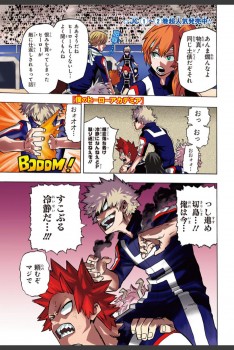 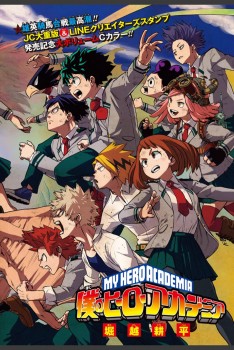 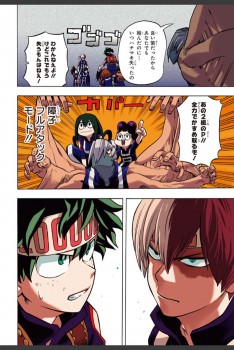 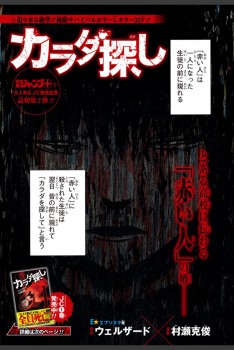 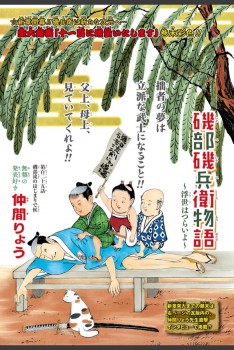 what is that Karada Sagashi?

what is that Karada Sagashi?

It is series from Jump+.

LOL, looks like Ichibei vs Yhwach is not liked.

so what are the chances that Nisekoi is going to be receiving the axe hammer on Issue 14?

We still need one more series after Takujou...

But Nisekoi's ranking is good.

But Nisekoi's ranking is good.


I dunno, dropping to Bottom 5, plot progressing and lack of other candidates seems like its quite likely. I was expecting Hinomaru to get axed but it actually seem to be doing okay and I doubt Gakkyu Houtei will go after a CP.

so what are the chances that Nisekoi is going to be receiving the axe hammer on Issue 14?

Why do you think Nisekoi going to axe on Issue 14?

Not that often and rarely last or second-to-last since it became popular (actually never IIRC); normally quite middle of ranking and most important of all, sale is increasing, especially last year's is up to 3.8mil, ranked 16 in yearly series, which means people are buying old volumes like crazy (since each volume is like 350k)...things are reaching the peak and going very well if you ask me...

Can't see the basis for your guess...

Its type of manga can do episodically, too. So the stall is okay. If One Piece does episodic chapters of Luffy doing random comedy like Gintama, now DAT is problem.

lack of other candidates

Public raw is finally out! For anyone interested, Kagamigami Chapter 1: http://marumaru.in/b/origin/75607

Hoping for a great success to Iwashiro because I really liked this.

I hope this one turns out to be great too. One Shot was decent but the story could be far greater. I see some great potential in the setting here. It has influences of early Naruto with Harry Potter. 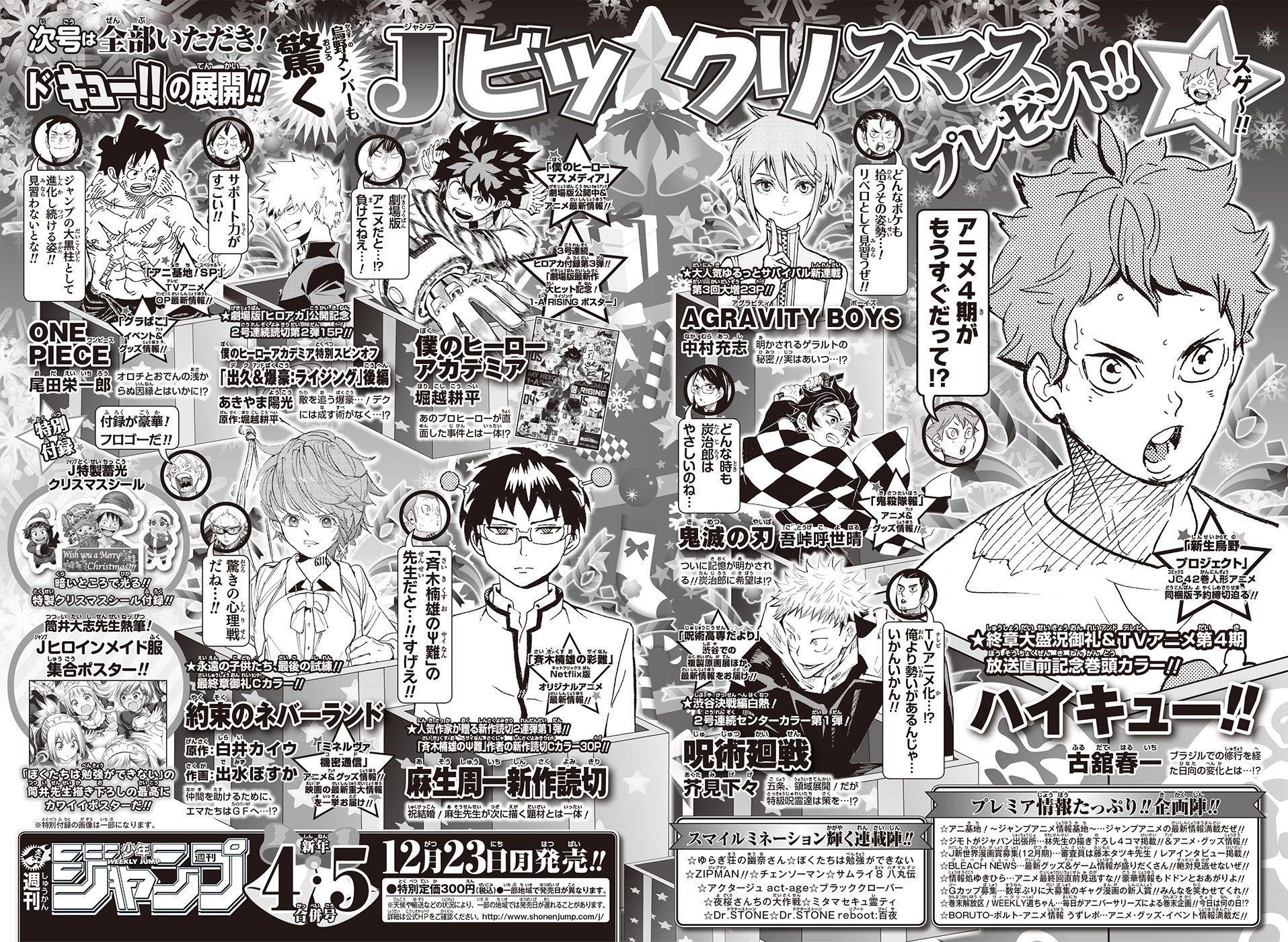 Since there will be a new series on issue 14, there needs to be one more series ending. Takujou most likely is going out at Issue 13, and from the looks of it Nisekoi seem to be most likely for the next one out.
Based on the recent CPs and ranking, Hinomaru seem unlikely. I thought Gakkyu would go, but it would be strange to give it CP right before getting axed. World Trigger and Saiki seem unlikely to go.

I mean, if its not Nisekoi, then what's getting axed? Its the one that is most well setup for finishing atm.

Unless there was an inflation with bunch of oneshots like before....

Unless there was an inflation with bunch of oneshots like before....

Since there will be a new series on issue 14, there needs to be one more series ending. Takujou most likely is going out at Issue 13, and from the looks of it Nisekoi seem to be most likely for the next one out..

4 series are already being axed in order to make 4 spaces. So, Nisekoi doesn't have to end to make more rooms.

Back to Otaku Chat